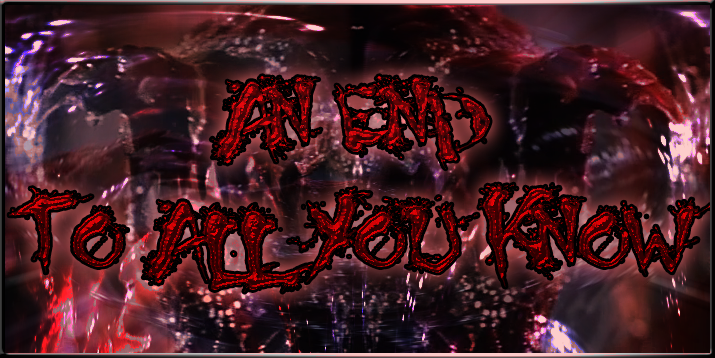 The world has reached its conclusion. All is dead and nothing further can die. In these times men plead for death and death has vanished from them. Mindless deprived individuals who wander for naught. The result of selfish lords who judged themselves to be gods and postured as such. Divinity stripped of them and now driven to creep bare in their massacre. The world has reached its demise.  All is lost and nothing further can end.

This site uses Akismet to reduce spam. Learn how your comment data is processed.